With some of Samsung’s higher end models they include a fully QWERTY keyboard which is very convenient when setting up applications in the SMART HUB or just browsing the internet using the integrated web browser. However, the UN55ES7100 comes with a standard remote control. It has a keypad at the top, incremental changers below that, a navigation button below the middle and pre-programmed and playback buttons at the bottom. Using the light button the remote will emit an orange hue to allow you to see the controls at night. It is narrow and long but all the keys typically used are in a very comfortable thumb reach from any holding position. 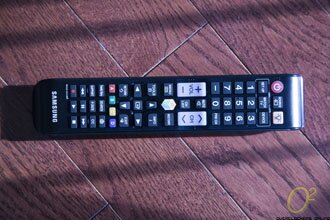 The navigation of the TV remains unchanged from previous models. You can jump directly to TV watching, change sources if you have a Blu-Ray player, Playstation, X-Box, etc or use the SMART HUB portal for access to pre-installed applications, surf the internet or play files off any connected media device with AllShare Play. 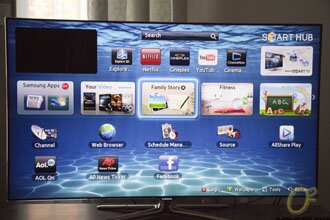 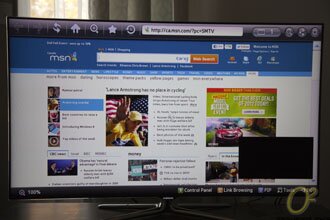 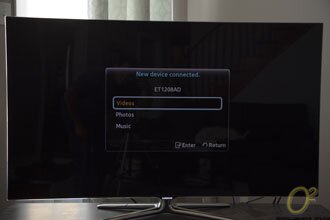 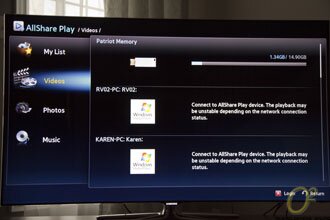 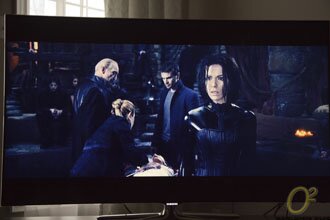 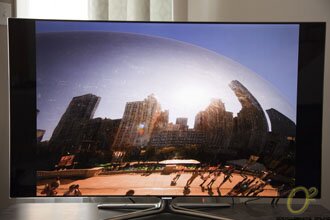 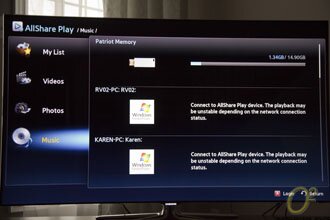 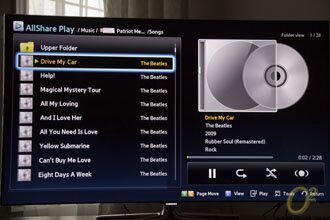 I skipped over the actual set-up menu of the TV until now because it is incredible straight forward and easy to follow whether you are trying to setup your cable TV, an antenna, wired network or just a Samsung account. I captured a few pictures below just to give you a flavour of what the menu looks like. I’m happy Samsung did not try to modify the setup any further. 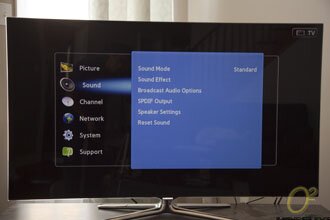 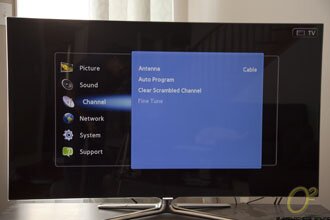 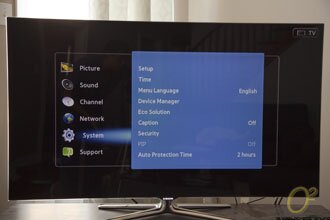 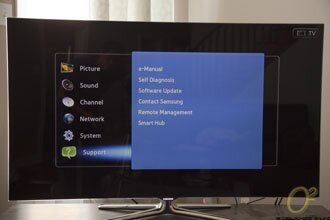 It’s time we got some testing done!