For a company who has been around as long as FSP, there is surprisingly, not very much news about them. Rather, FSP is the type of company who lurks behind the scenes. Being a major producer of OEM power supplies, we often tend to forget that FSP produces a line of their own!

Since 1993, FSP has been producing all sorts of power supplies for computers, industrial equipment and even for LCD panels. Today, they are now one of the largest manufacturers in the world with offices scattering the globe. 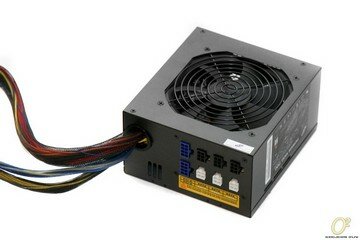 As FSP's first appearance at Overclockers Online, we are hoping for quite a show.