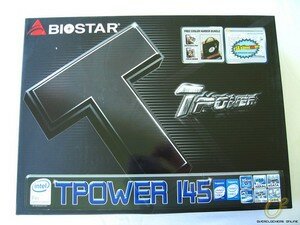 Biostar uses a large black box with a large 'T' on the front representing the TPower. The product name is along the bottom with graphics about CPU support and some features. On the top right is another graphic for Biostar's Cooler Harbor feature and a screenshot claiming a FSB of over 600MHz reached.

The back of the box has a more thorough list of features with short descriptions of each. On the bottom is a description of the included software, which will be covered later in the review. On the right is the feature list of the board along with a small picture of the motherboard. 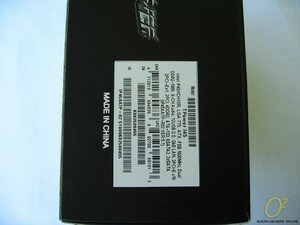 The sides of the box are empty except for retail information with the barcode, model number and quick list of features. 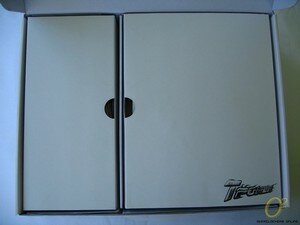 Identical to the TPower N750 packaging, the accessories are located in a box located on top with two compartments. 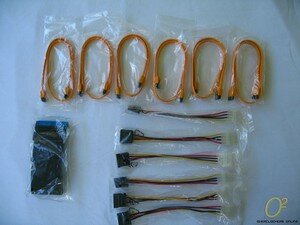 Included are six SATA cables, six Molex to SATA power cables and one IDE cable in the left compartment. In the right compartment is the manual, Cooler Harbor fan, SPDIF cable, I/O panel and the driver and Utility CD.

Underneath the accessories box the motherboard is set in between some cardboard supports for protection.